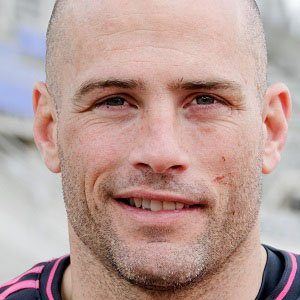 Fly half and center who competed for Argentina from 1998-2013, setting national records for games played and points scored.

He has played for numerous senior clubs, most notably Leinster from 2003-2009.

He has a twin brother, Manuel, and the two siblings played for Argentina at the same time.

Star Agustin Pichot has publicly endorsed him as the best international player of his time.

Felipe Contepomi Is A Member Of