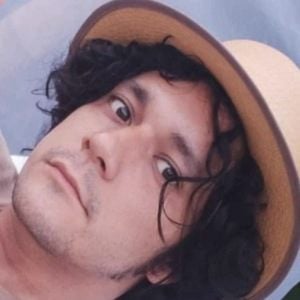 Ecuadorian social media star, actor and sculptor who uses his accounts to share vlogs, challenges and interviews. He has 1 million subscribers and 176 million overall views on his self-titled YouTube channel. He has a tourism web series on IGTV titled Tripeando.

His first YouTube video was posted on September 3, 2009, and was an animation titled "IGAD Cartoon." He's competed in art competitions. He studied multimedia, photography, TV production and animation in school.

He was the first artist to create and sculpt the La Iguana Dorada award for the first Guayaquil International Film Festival in 2015. He's appeared in movies such as Entre Sombras: Averno, Minuto Final, Nice Guy Julio, Sin Otoño Sin Primavera, MAGA and Clown.

He's the third of five brothers. His grandparents are from Cuenca, Ecuador. He began a relationship with Luisa Espinoza and they have a son named Tiago.

Felipe Crespo Is A Member Of