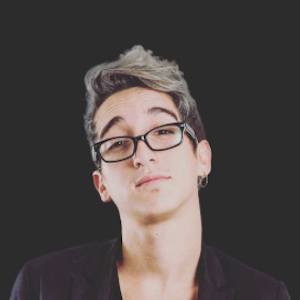 Ecuadorian comedian who is widely known for his Anthony Swag YouTube channel. He has gained more than 420,000 total views there for his original parodies, comedic sketches, and characters often performed in drag.

He has amassed more than 1 million subscribers to his YouTube channel. One of his most popular videos there, "J. Balvin - Ginza ll Parodia GUIZA-DO ll Anthony Swag & Eddie Show," has earned more than 2 million views.

He was born and raised in Ecuador.

He and Sebastian Cevallos are both Ecuadorian YouTubers known for their comedic content.

Anthony Lencina Is A Member Of