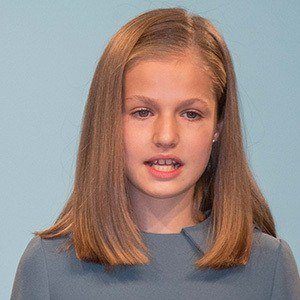 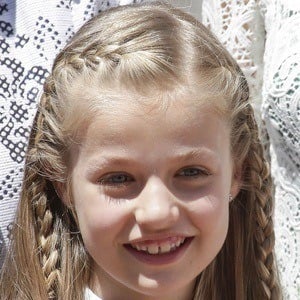 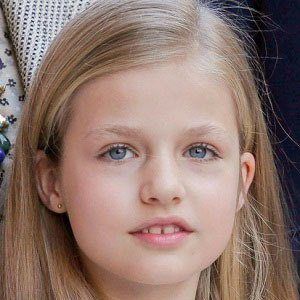 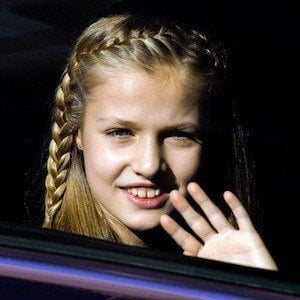 First in the royal line of succession from the time of her birth, Leonor, Princess of Asturias was the first child born to King and Queen Letizia.

Born via caesarean section, she was baptized several days later at the Zarzuela Palace in Madrid, Spain.

Her full birth name is Leonor de Todos los Santos de Borbon y Ortiz. In addition to Princess of Asturias, she is officially also Countess of Cervera, Duchess of Montblanc, Lady of Balaguer, and Princess of both Viana and Girona.

Her younger sibling, Infanta Sofia of Spain, was born in 2007.

She is both the granddaughter and, in accordance with Roman Catholic tradition, the goddaughter of Juan Carlos I, King of Spain.

Princess Leonor Is A Member Of