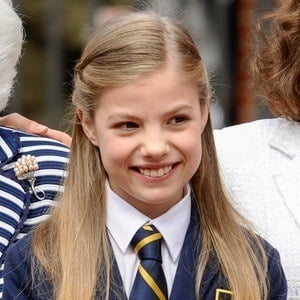 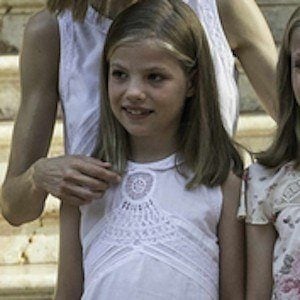 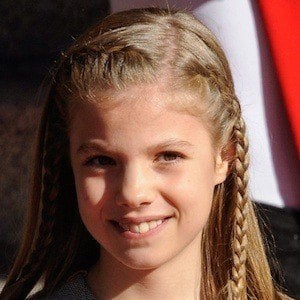 Best known as the second daughter of King Felipe VI and Queen Letizia of Spain. She follows after her older sister, Leonor, Princess of Asturias, in succession to the Spanish throne.

She rocketed to fame after her birth in a cesarean section at 4:50 PM in the Ruber International Clinic.

Her godfather is Konstantin-Assen, the Prince of Vidin and Duke of Saxony.

She was named after her grandmother, Queen Sofia of Greece and Denmark.

She, like Princess Charlotte, gained fame as an heir in a long European dynasty.

Sofía de Borbón Is A Member Of