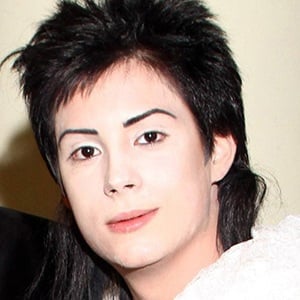 TV actor who started physically changing his appearance at 19 so he could resemble his idol, Michael Jackson. He has more than 100,000 followers on his felipettinato Instagram account.

He made his debut in an advertisement for Mantecol when he was 14 years old.

He and Robert Axelrod have both appeared as look-a-likes of famous musicians.

Felipe Pettinato Is A Member Of