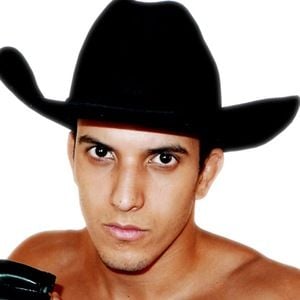 Fighter who has fought in both the bantamweight and featherweight divisions in the UFC. He debuted with the promotion in 2011, and earned the Fight of the Night honor at August 2015's UFC Fight Night.

He began training in Tae Kwon Do and Judo at age 12. He began his training in mixed martial arts at age 18.

He made his featherweight debut at UFC Fight Night in October 2017 against Josh Emmett. He earned his first UFC victory against Antonio Carvalho at UFC 142.

Felipe Sertanejo Is A Member Of