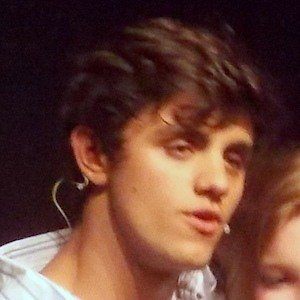 Soap opera actor who is best known for his performance as Jonatas on the 2015 series Totalmente Demais. For his work on the show, he received a nomination for the Best Actor award at the Troféu Internet Awards.

He made his television debut in a 2013 episode of Flor do Caribe.

He was cast in the 2016 biographical feature Pelé: Birth of a Legend.

He married Mariana Uhlmann in April 2016.

He starred alongside Juliana Paes on Totalmente Demais.

Felipe Simas Is A Member Of