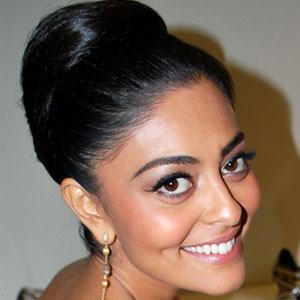 Actress known for her title role on the hit Brazilian soap opera Gabriela. She appeared in numerous other telenovelas and television series, including A Favorita, O Clone, and Os Normais.

She became internationally known after posing for Playboy magazine and subsequently being named one of People magazine's "One Hundred Sexiest People."

She replaced Gisele Bundchen as the primary model for the Vivara jewelry brand.

She married Carlos Eduardo Baptista in 2008. The couple has two sons, Pedro and Antonio.

Actress Sonia Braga also rose to prominence through her role on the telenovela Gabriela.

Juliana Paes Is A Member Of