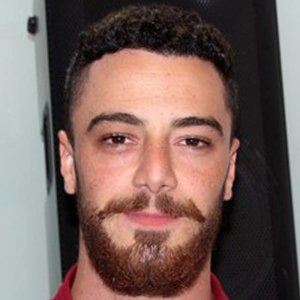 Brazilian television show host and actor who is widely recognized for hosting MTV Brazil's version of the comedy clip show Ridiculousness. He created an immense social media presence with over 5 million followers on his eponymous Instagram account.

He made his on screen debut in a 2004 episode of A Diarista.

In 2015 he was nominated for the Best Young Presenter award at the Young Brazilian Prize ceremony.

Felipe Titto Is A Member Of