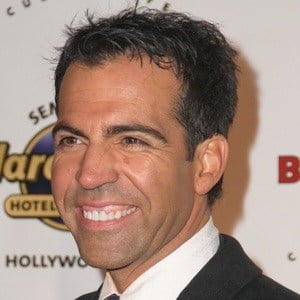 He graduated with a degree in communication and advertising from the Universidad del Pacífico in 1992.

He organized the event Miami Helps Chile in 2010.

His father, Jorge Viel, was a businessman and his mother, Maria Luz, was a philanthropist. He's the eldest of six siblings. He married model Paula Caballero in 1999 and had two children, Celeste and Almendra.

He was a reporter on Viva el lunes with Cecilia Bolocco in 1992.

Felipe Viel Is A Member Of