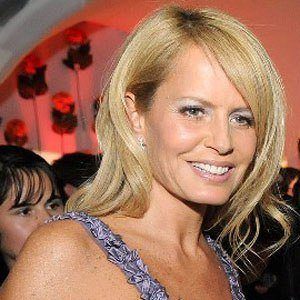 Former Miss Universe and TV journalist who was married the former Argentinian president Carlos Menem from 2001 to 2011. She also portrayed the villain on the hit telenovela soap opera, Morelia.

She started out on several Chilean TV news shows after studying Costume Design at INCA-CEA Institute.

She became the first Chilean to win the Miss Universe pageant in 1987.

She married the Chilean president, Carlos Menem after being married to Michael Young from 1990 to 200

Sonia Braga was another well-known telenovela actress like her.

Cecilia Bolocco Is A Member Of