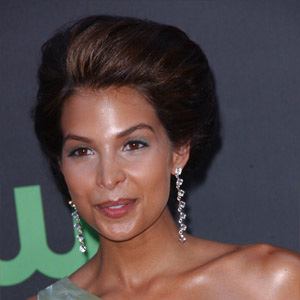 She played the role of Kali on the drama Teen Wolf alongside Tyler Posey. She later played Emily Deville in the 2014 series Marvel's Agents of S.H.I.E.L.D.

She used to work for a pharmaceutical company.

She briefly played the role of Arianna on the soap opera Days of Our Lives.

She was previously engaged to NFL wide receiver Terrell Owens.

She was on an episode of Entourage with Adrian Grenier.

Felisha Terrell Is A Member Of