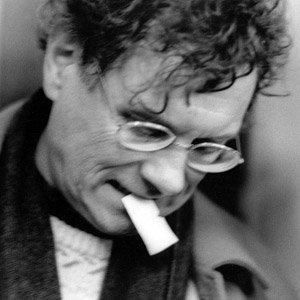 French militant and philosopher who was remembered for creating the theories schizoanalysis and ecosophy.

He received early education and training from psychoanalyst Jacques Lacan during the 1950s.

He published numerous articles and books during his career, including Anti-Oedipus, the 1972 theorist bible.

He was born in Villeneuve-les-Sablons, France.

He opposed the school of thought developed by Sigmund Freud.

Felix Guattari Is A Member Of