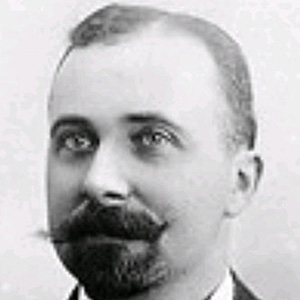 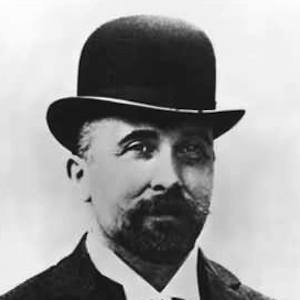 German chemist who discovered the pain-relieving properties of what is now aspirin and heroin.

He worked for Bayer AG, the chemical conglomerate.

He wasn't the first to discover the analgesic effects of his compounds, but he made both into synthesized medically useful forms. He was inducted into the United States National Inventors Hall of Fame in 2002.

He helped his father with his painful arthritis by creating pain relievers.

He created heroin 11 days after he created aspirin, joining his namesake Albert Hoffman (no relation) as a drugmaker who discovered narcotics.

Felix Hoffmann Is A Member Of