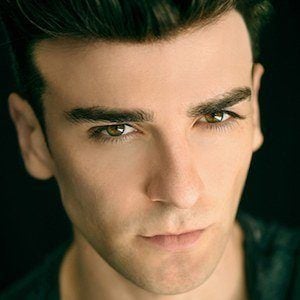 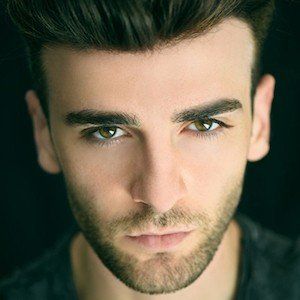 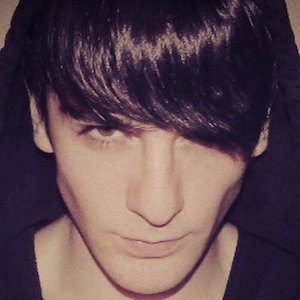 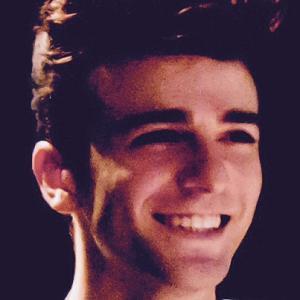 Actor who played the role of Spike Skullovitch in the television series Power Rangers Samurai. He also starred in 2014's Abducted.

He began acting professionally in his mid-teens and appeared early in his career in episodes of Horror Kung-Fu Theatre and Nip/Tuck.

He was born in Armenia to a family of mixed Armenian and Italian heritage, and he grew up in Los Angeles, California.

He and actress Brittany Pirtle were both cast in Power Rangers Samurai.

Felix Ryan Is A Member Of