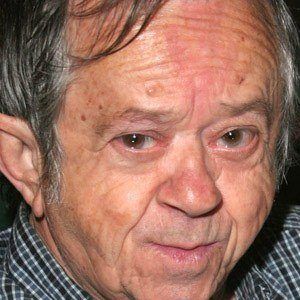 Actor from Italy best known for his role as Cousin Itt in the series, The Addams Family.

He was a circus performer with Barnum & Bailey and the Ringling Bros prior to acting.

He acquired many talents though his time as a circus performer, including being a trapeze artist and tumbler.

His wife is named Susan and they have two children, Bonnie and Michael.

He played Cousin Itt on The Addams Family for many years alongside Jackie Coogan, who played Uncle Fester.

Felix Silla Is A Member Of