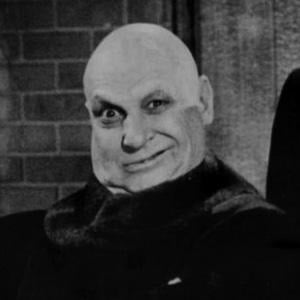 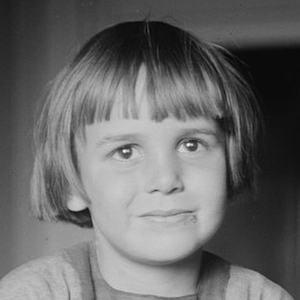 Child star who later played the role of Uncle Fester on The Addams Family and whose financial earnings as a child inspired The Coogan Act, a children's financial protection law.

He began performing as an infant in film and vaudeville before being discovered by Charlie Chaplin.

He went from dancing in Chaplin films to starring as a macabre uncle.

He starred in The Addams Family with John Astin.

Jackie Coogan Is A Member Of