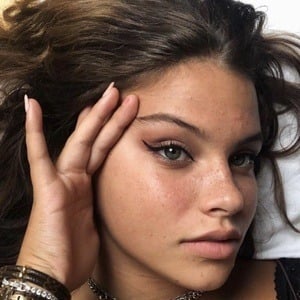 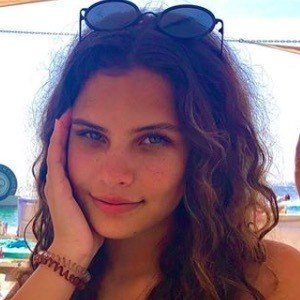 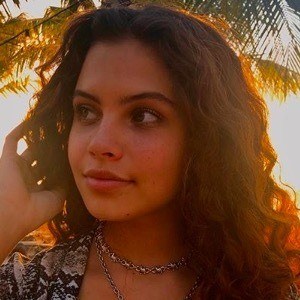 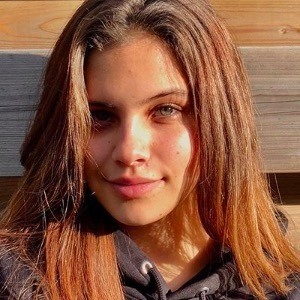 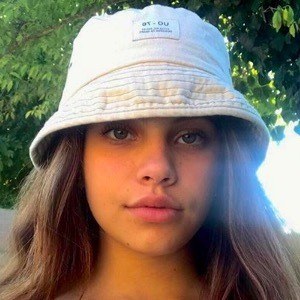 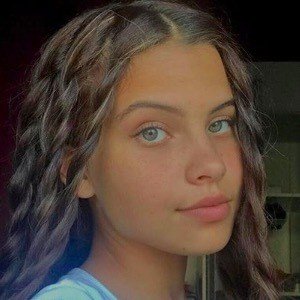 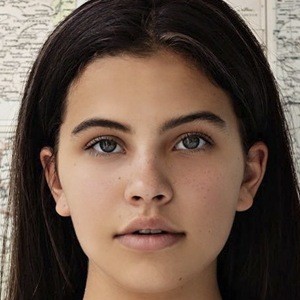 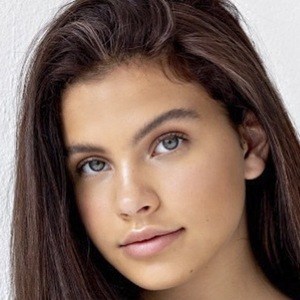 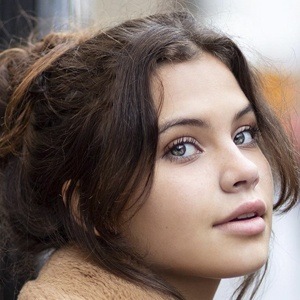 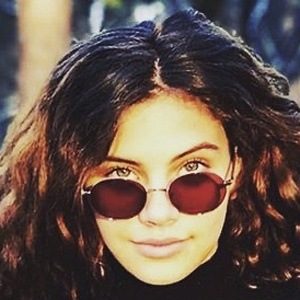 Name behind the TikTok account fennahillz who has posted a mix of fashion and beauty videos in addition to comedic content and lip-syncs. She has accrued more than 320,000 fans.

She downloaded the TikTok app as a joke at first in October of 2018. Her first video was called "so fab."

She posted a picture of herself with Billie Eilish on Instagram. The majority of her photos are of the selfie or self-portrait variety on her self-titled account.

She has a brother named Luca and her mother's name is Alexx. She has been romantically linked to Lorenzo Dinatelle.

Markie Werox has commented on her TikTok videos.

Fenna Hill Is A Member Of