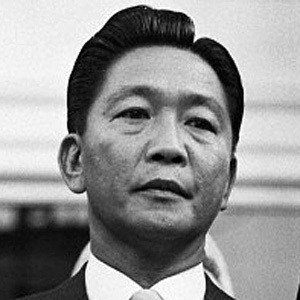 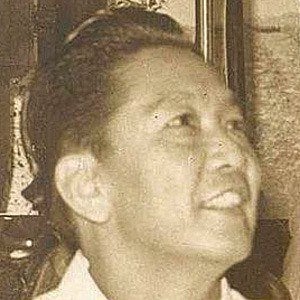 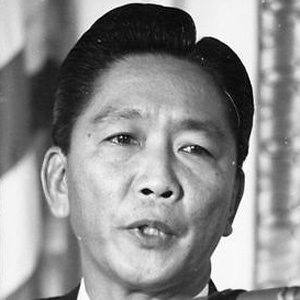 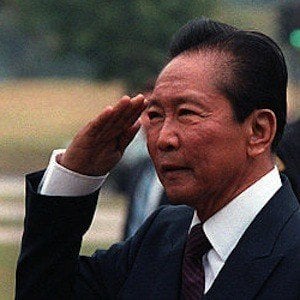 President of the Philippines who held the country under an iron fist during his tenure from 1966 to 1986. His administration was known for its inclinations toward political repression, nepotism, and human rights violations. He was finally removed from office by the People Power Revolution.

In 1939, he was found guilty and sentenced to death for murdering the political opponent of his father but the decision was later overturned by the Supreme Court.

In response to the strident student demonstrations he was facing at home, he declared martial law, ruthlessly jailing dissidents and using the army to uphold order. He was the 11th President of the Senate of the Philippines.

He was born in Sarrat, Philippines, and claimed he could trace his lineage back to a 15th century Chinese pirate. His son Bongbong Marcos also became a politician.

He was initially an ally of Ronald Reagan, but the U.S. started distancing itself away from his regime after he became more ruthless.

Ferdinand Marcos Is A Member Of