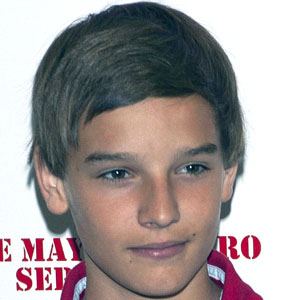 British actor best known for his role as Danny in Ghost Rider: Spirit of Vengeance.

He attended his first audition when he was seven.

His first significant role was the part of Richard in Fragile.

One of his parents is Irish and the other is Scottish.

He acted alongside Nicolas Cage in Ghost Rider: Spirit of Vengeance.

Fergus Riordan Is A Member Of