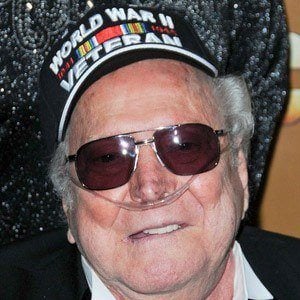 Country musician during the time of honky-tonk and rockabilly who wrote the hit songs "Gone" and "Wings of a Dove." In 2010, he was inducted into the Country Music Hall of Fame.

He worked odd jobs like being a truck driver and a disc jockey before signing with Capitol Records.

He has a star on the Hollywood Walk Of Fame.

He was married to Marvis Husky, who was a singer; they had several children together.

He was in films with actresses including Mamie Van Doren.

Ferlin Husky Is A Member Of