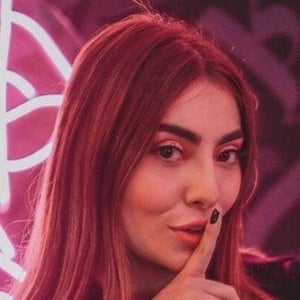 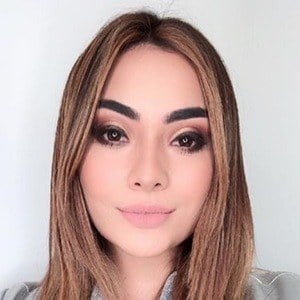 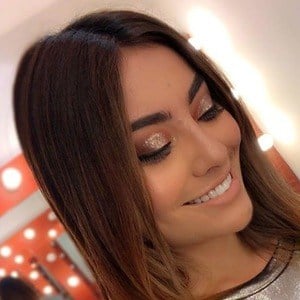 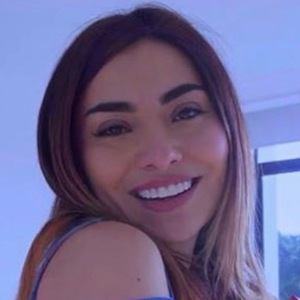 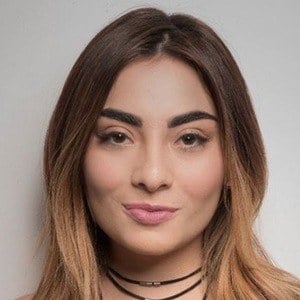 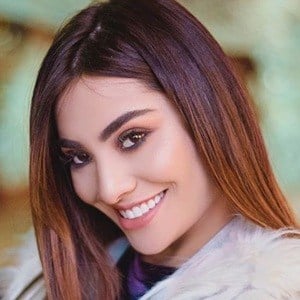 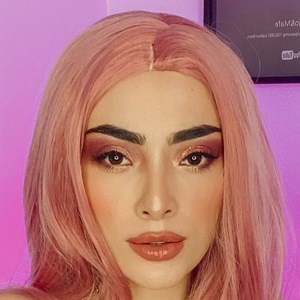 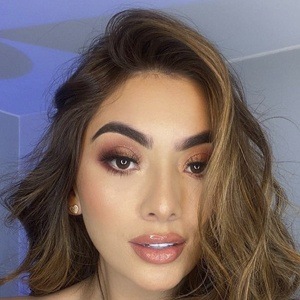 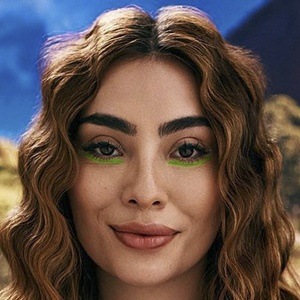 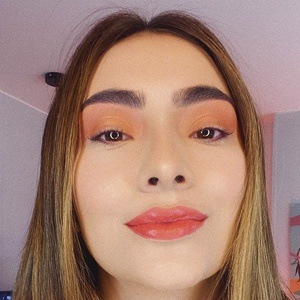 Colombian YouTube star who is famous for her La Mafe Méndez channel and its content. She later would become a member of the collaborative channels Golden Squad in 2017 and Team QUEEN in 2018.

She used to work as a business advisor. She had her start on YouTube with her friend Alejo Suárez on the collaborative channel Alejo&Mafe, where they began uploading content on May 2014.

She has amassed more than 3.4 million YouTube subscribers. She has also earned more than 4 million followers to her Instagram account. In May 2018, she released a song titled "Niñas de Cristal" featuring Pautips.

Her full name is María Fernanda Méndez Gómez. She was born and raised in Colombia. In 2020, she began dating singer Montano. She previously dated singer Dylan Fuentes. In June 2016, she was involved in a serious car accident that landed her in the hospital with a brain hemorrhage. She made a full recovery not long after the incident.

Mafe Méndez Is A Member Of