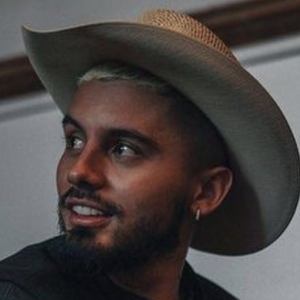 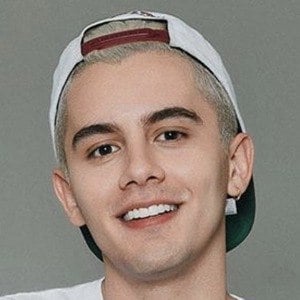 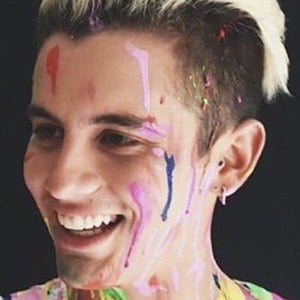 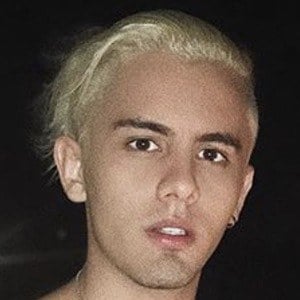 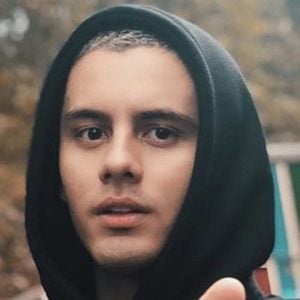 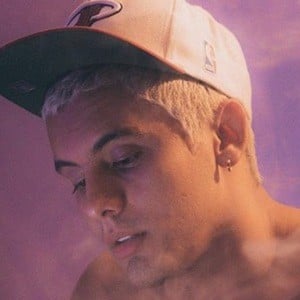 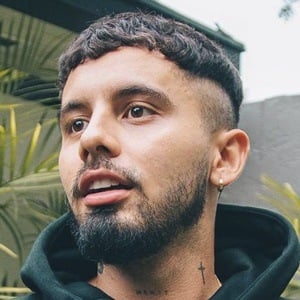 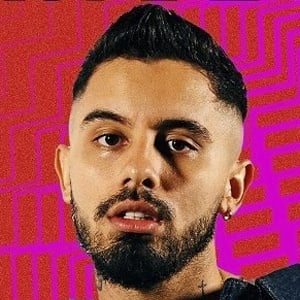 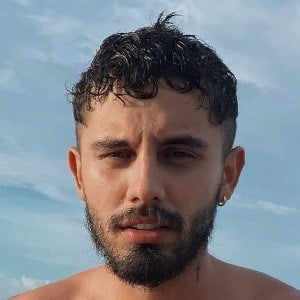 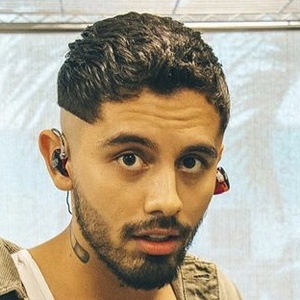 Colombian rapper who rose to fame after publishing music to the EliteGroupTUBE YouTube channel. He is most recognized for the singles "Ahí Estaré," "Otro Amanecer," and "No Hay Balache." As an actor, he played Cristian in Francisco el Matemático in 2017 and Johnny Ki in the 2019 Netflix original series Siempre Bruja.

One of his earliest releases was a cover version of J Balvin's single "Sin Compromiso." In 2011, he was a contestant on the reality TV competition Factor Xs.

In October 2016 he published the music video for his single "Vuelve." In 2017, he was nominated for a TVyNovelas award for Breakthrough Actor of the Year.

His full name is Dylan Steffs Fuentes Fuenmayor. He is originally from Colombia. He began dating Mafe Méndez.

In early 2018, he released the song "Uber Sex" with the late reggaeton star Fabio Legarda.

Dylan Fuentes Is A Member Of