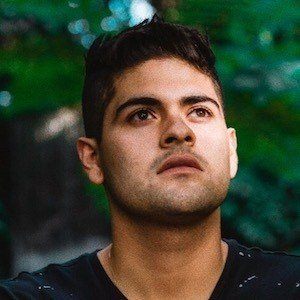 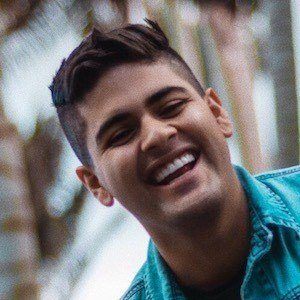 YouTuber known for his self-titled sketch comedy and challenge channel, featuring videos such as "Hombres Vs Mujeres RETOS," which reached over two million views. He's also one half of the joint channel Alejo & Mafe.

He created his YouTube channel in September 2014 with his friend Mafe Méndez.

His main channel currently has more than 2.2 million subscribers. He has been known to interact with fans live on YouNow, where he is known as AlejooSuarez.

He's originally from Colombia and is full name is Alejandro Suarez.

In 2017, he became part of the Golden Squad alongside fellow YouTubers Ami Rodríguez, Kika Nieto and more.

Alejo Suárez Is A Member Of