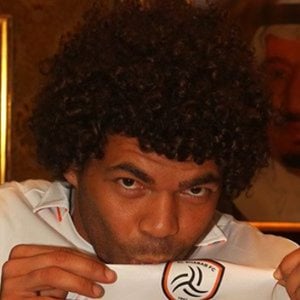 Soccer player who has competed as an attacking midfielder for such clubs as Marília Atlético Clube, Cruzeiro Esporte Clube and Sport Club Internacional. He made his debut as a member of the senior Brazilian national squad in 2017.

He won the Campeonato Mineiro title with Cruzeiro in 2009.

He has several brothers.

He became teammates with Leandro Damiao on Sport Club Internacional in 2017.

Fernando Camilo Is A Member Of