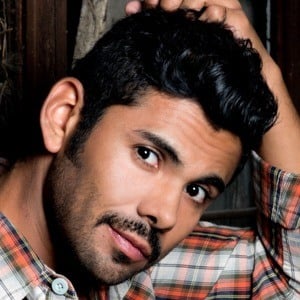 Actor who is known for his appearances in a variety of feature films. He is most recognized for having starred in the feature films Elysium in 2013 and Cuatro Lunas in 2014.

He graduated from Argos Casazul and first started his acting career in 2003 when he appeared on Suertuda Gloria. He earned mainstream recognition in 2013 when he starred in the film Elysium.

In addition to his film appearances, he is also known for having starred in an episode of the 2017 television series Once Upon a Time.

He was born and raised in Veracruz, Mexico.

He starred alongside Matt Damon, Jodie Foster, and Sharlto Copley in the film Elysium.

Alejandro Belmonte Is A Member Of