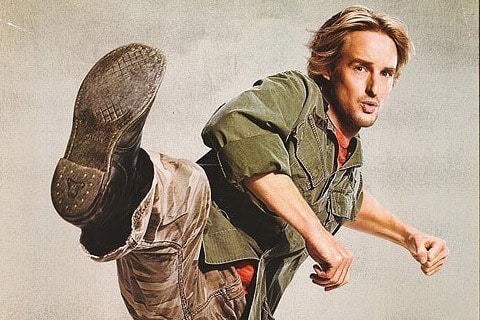 Judd Apatow-produced comedy about three kids who hire a bodyguard to protect them from a playground bully. The film was based on an original idea from filmmaker John Hughes. It was his last film before his death.

Seth Rogen co-wrote the screenplay with Kristofer Brown. It would be distributed by Paramount Pictures.