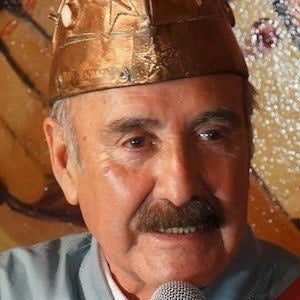 Chilean actor who has appeared in El desquite and Negocio redondo. He played the role of Amir Khalifa in the 2013 TV series Graduados.

One of his earliest roles was as Loco Carreño in the 1984 TV series Los Títeres.

He has acted in over 20 different television series during his career.

He hails from San Carlos in Chile.

He acted alongside Alvaro Rudolphy in the 2016 TV series Pobre gallo.

Fernando Farías Is A Member Of