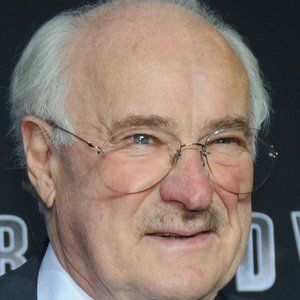 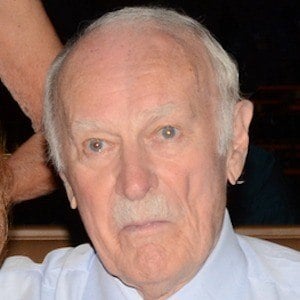 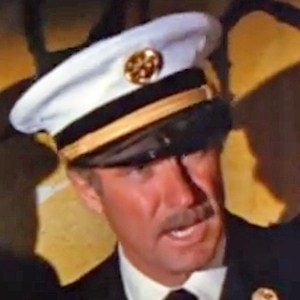 Frequently seen as a comic relief villain, he received his first Emmy nomination for his role in Buffalo Bill and also received praise for his work on The Guardian TV series and for two seasons on HBO's Boardwalk Empire.

He studied law at the University of Texas and was drafted into the U.S. Army.

He is also known for roles in The Beverly Hillbillies and WarGames.

He starred in the romantic comedy film You've Got Mail with Tom Hanks.