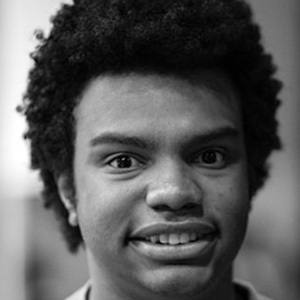 Brazilian politician who was elected Councilor of São Paulo in 2017, making him the first openly gay councilor of Brazil, and the youngest councilor in the history of the municipality.

After graduating high school in 2013, he began studying at the Institute of Public Law.

In January 2015, he joined the Movimento Brasil Livre and became known for organizing the largest demonstration in Brazilian history, resulting in the impeachment of Dilma Rousseff.

Fernando Holiday Is A Member Of