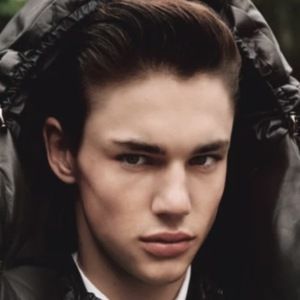 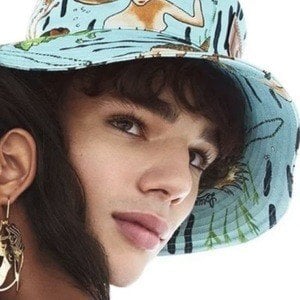 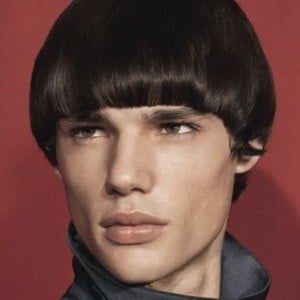 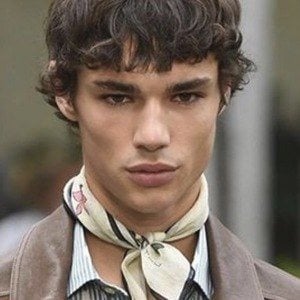 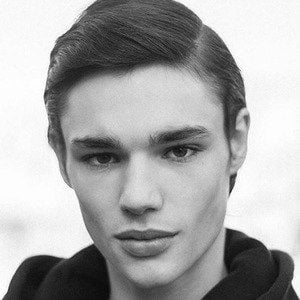 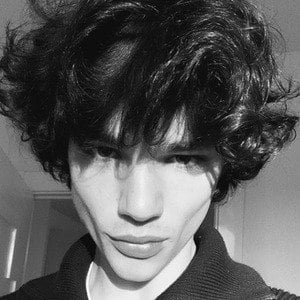 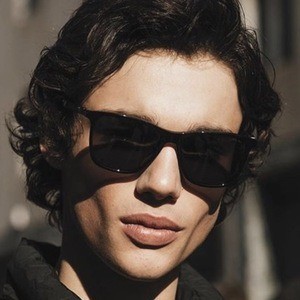 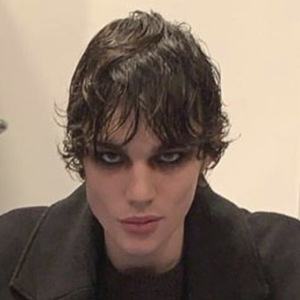 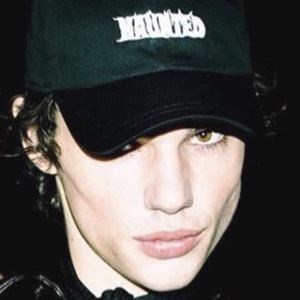 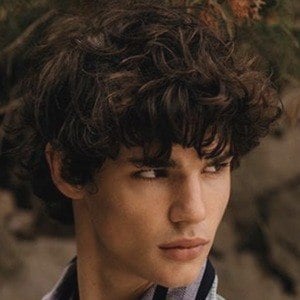 Model and actor who became most well known for his portrayal of Alejandro in the series Skam España. His mother agency as a model was Uno Models.

He was discovered to be a model through Instagram. His first gig was a photo shoot for the brand David Delfin.

He was featured in a number of editorials and campaigns as a model. He has also walked runways at Fashion Weeks in Madrid, London, Paris and Milan, among others. In January 2019, he shared a picture with legendary designer Donatella Versace on his Instagram account.

His full name is Fernando Maria Gimenez-Guervòs Lindez and he is from Madrid City. He has three sisters and he's the second oldest amongst the four siblings. His sister Fabiola has a popular Instagram account at fabiiglindez.

He and Marc Forné have both been represented by Uno Models.

Fernando Líndez Is A Member Of