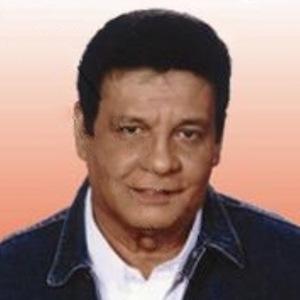 Action film star who earned himself the moniker Da King. He became a Filipino Academy of Movie Arts and Sciences Award favorite, winning Best Actor in films such as Mga Alabok ng Lupa and Asedillo.

He was forced to drop out of High School after his father passed at the early age of 35 due to complications from rabies.

He was a candidate in the 2004 Philippine presidential election, though he lost in what some consider a fraudulent year.

He was the second oldest among six siblings and was born while his parents were not legally married yet. He was married to Susan Roces and they had three children.

He was a Philippines-born actor like Lou Diamond Phillips.

Fernando Poe Jr. Is A Member Of