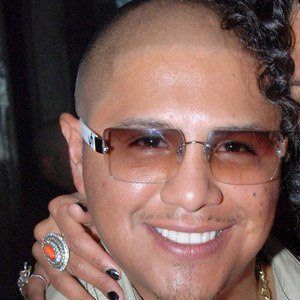 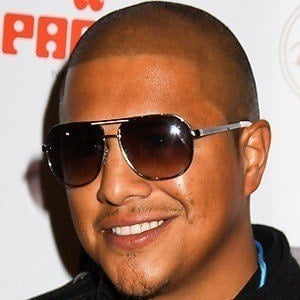 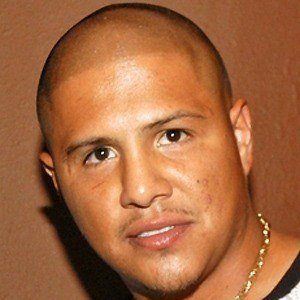 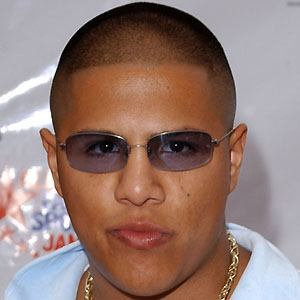 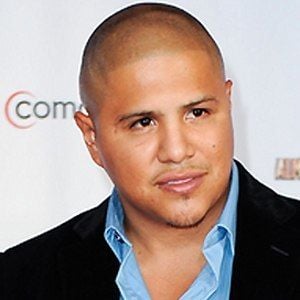 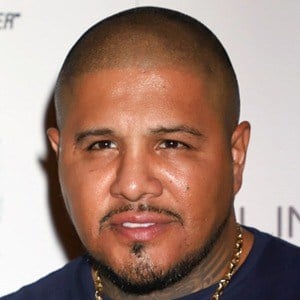 Former boxer and light middleweight champion who was nicknamed 'The Aztec Warrior.' He lost his WBA title in 2012 when he was defeated by Oscar De La Hoya.

He trained at the La Colonia Youth Boxing Club.

He scored victories over a number of notable fighters, including Winky Wright and Raul Marquez.

He acted in the drama Alpha Dog alongside Emile Hirsch.

Fernando Vargas Is A Member Of