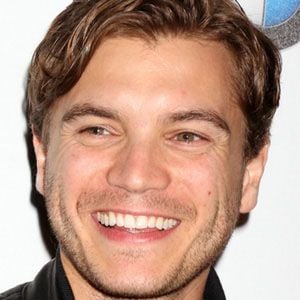 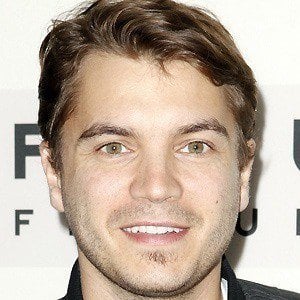 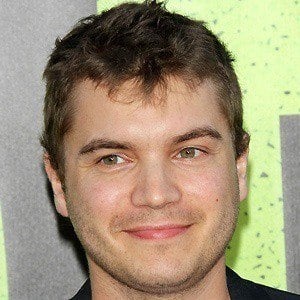 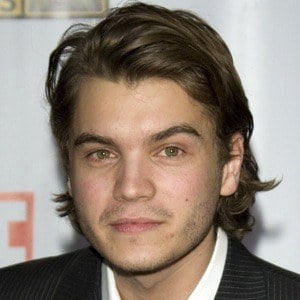 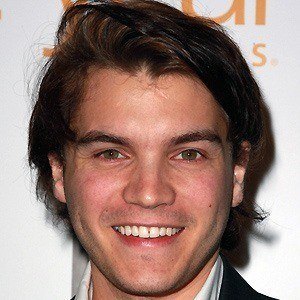 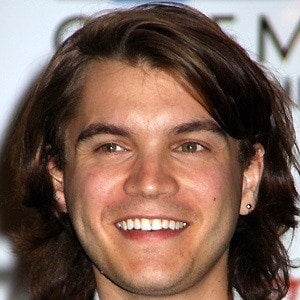 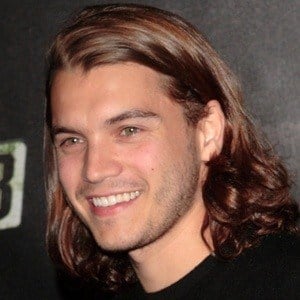 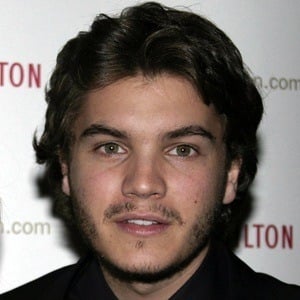 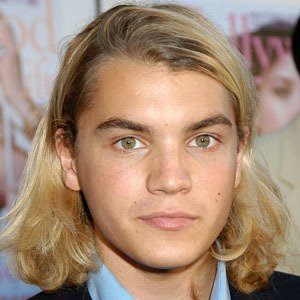 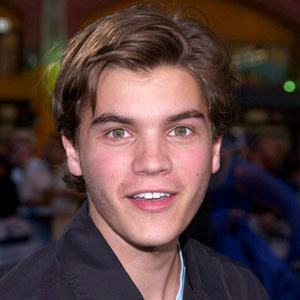 Best known for his starring role in the 2007 Alaskan adventure film Into the Wild. He also appeared in The Girl Next Door and The Emperor's Club.

He starred in the skateboarding movie Lords of Dogtown.

He dated actress Amanda Seyfried in 2006. He welcomed a son named Valor in 2013.

Into the Wild, his first major film, was directed by Sean Penn.