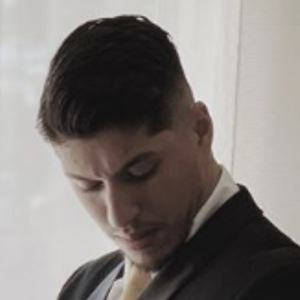 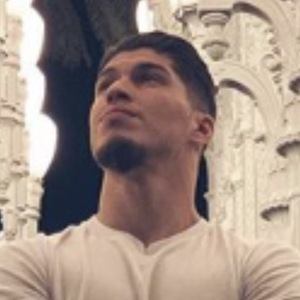 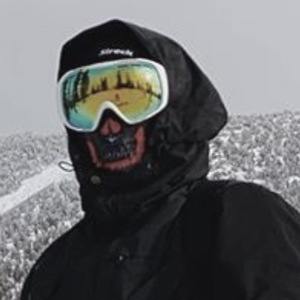 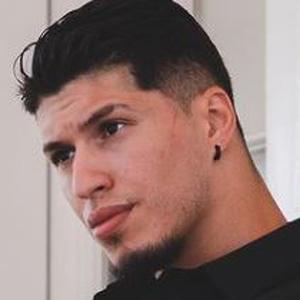 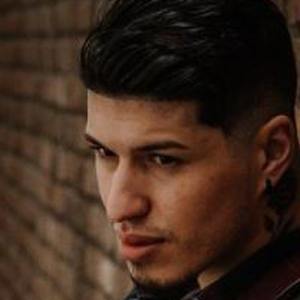 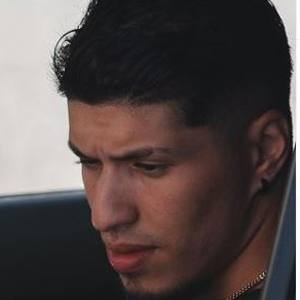 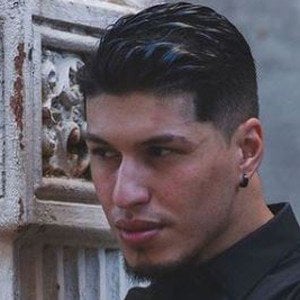 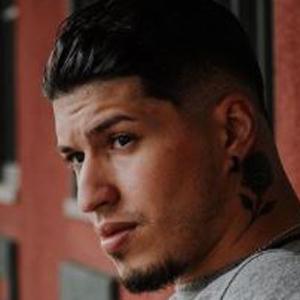 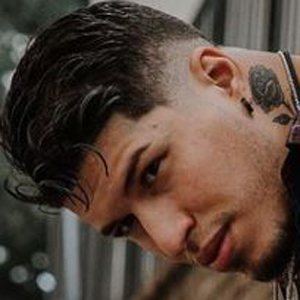 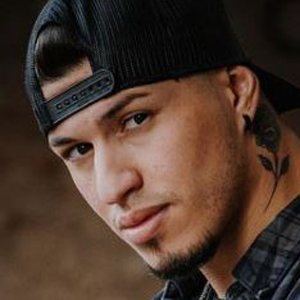 Dramatic point-of-view content creator who rose to fame through the use of his ferofero TikTok account. His acting performances have garnered him more than 3.6 million fans on the platform.

He played football in his teens, primarily playing the safety position. His oldest archived TikTok was a scene from Avengers: Endgame.

His TikToks have received more than 6 million likes in total.

He has daughters named Aaliyah and Ava.

He created a TikTok using the likeness of Charli D'Amelio.

Fero Fahima Is A Member Of