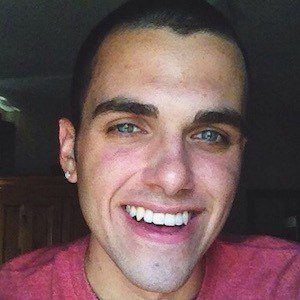 YouTube gamer and graphic designer who is known for his Ferox channel. He has become largely known as the designer of the gaming team FaZe's primary logo, and for gaming on the team until 2014. He has also operated his own graphic design studio, called Ferox Studios.

He has amassed more than 130,000 subscribers to his YouTube channel since its beginning. One of his most popular videos, "Why I was Kicked from FaZe," has earned more than 2.5 million total views.

He had previously collaborated with FaZe Jev as a member of the FaZe gaming team.

Ferox Is A Member Of