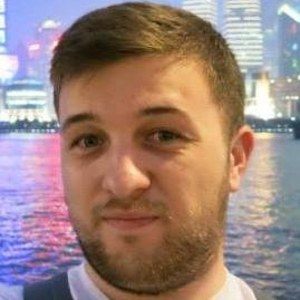 YouTube gamer known for both his Figureight YouTube channel and his Lextube channel. The first is known for a collection of Grand Theft Auto videos and Simulator Let's Plays and the second is popular for concentration in Minecraft gameplay.

He first began making YouTube videos for Lextube in 2012 and a year later had expanded to Figureight a year later.

Some of his most popular videos on his Figureight channel include "PANTO MONSTER TRUCK & MORE (GTA 5 Mods)" and "THE NEW BEST MODIFIED CAR MOD IN GTA 5?!"

His real name is Lex and he is a native of Kent.

He is friends with fellow Minecraft YouTuber Mr Meola.

Figureight Is A Member Of