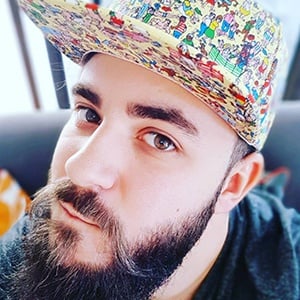 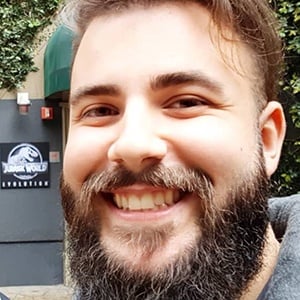 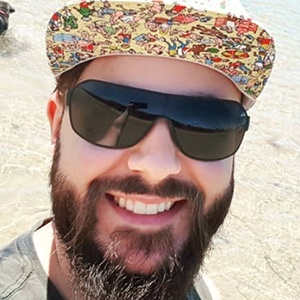 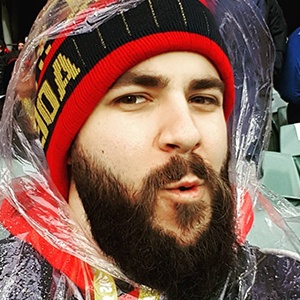 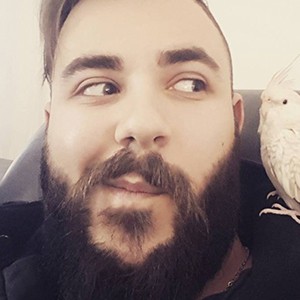 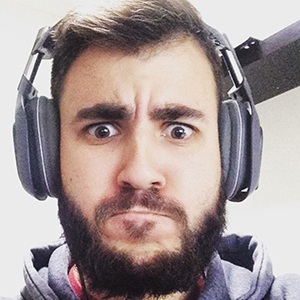 Australian YouTuber who produces daily gaming videos such as Ark: Survival Evolved as well as indie-related games on his MrMEOLA channel. He's also a Twitch live streamer under the same username.

He signed up for his MrMEOLA YouTube channel on March 22, 2008 and originally started out producing Minecraft-related content.

He has earned more than 750,000 subscribers on his channel.

During his YouTube days, he lived in Adelaide, South Australia. He began dating his girlfriend Elena in early 2010.

Fellow Minecraft YouTuber Lachlan is a friend of his.

Mr. Meola Is A Member Of