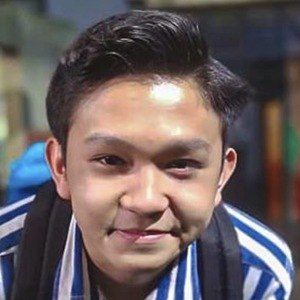 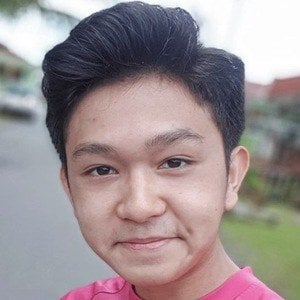 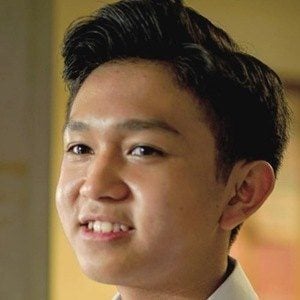 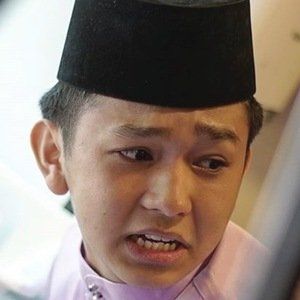 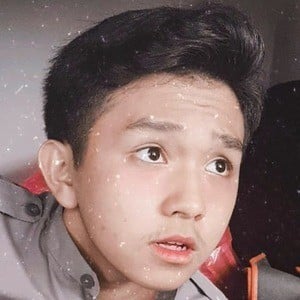 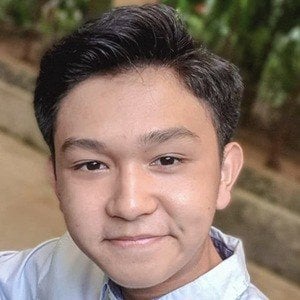 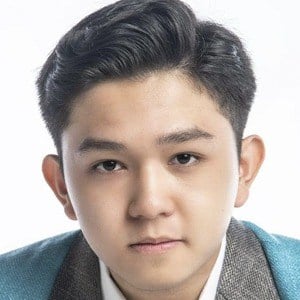 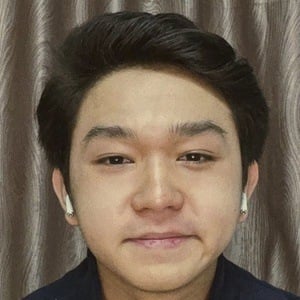 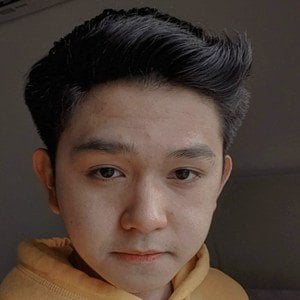 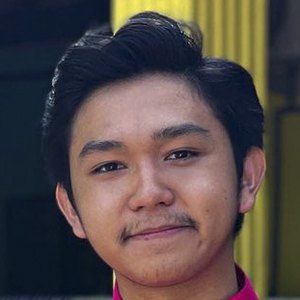 Burgeoning singer and actor who gained fame appearing on Malaysia's Ceria Popstar. He would go on to appear in children's television shows.

Shortly before debuting on Ceria Popstar, he began posting personal photos and singing photos to Instagram in May 2014.

Insanely popular on Instagram posting photos with celebrities, family, and friends, he has more than 800,000 followers.

In April 2017, he posted an Instagram photo with his parents and sister captioned "Amin, we love u papa."

Both he and Irfan Haris Othman are stars who gained fame on Ceria Popstar.

Fikry Kiki Is A Member Of