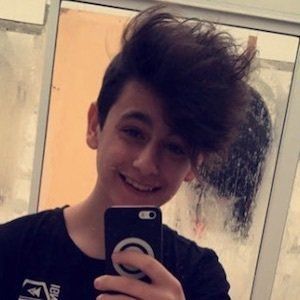 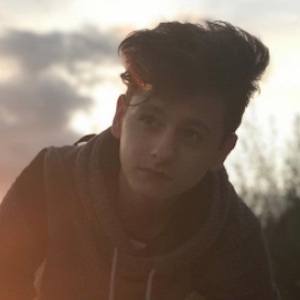 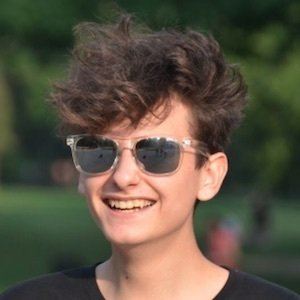 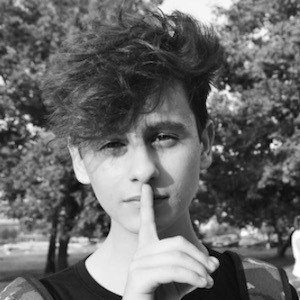 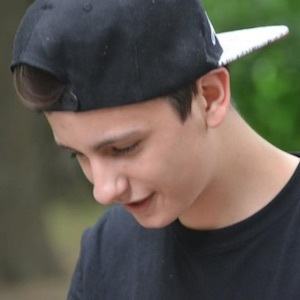 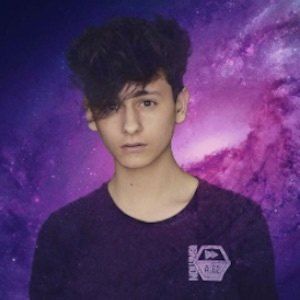 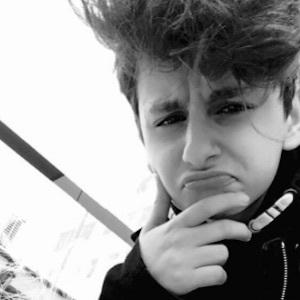 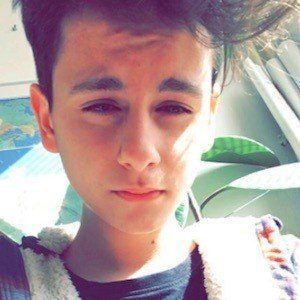 Crowned TikTok creator known by the handle ronajofficial. He was featured over a dozen times by creating popular lip sync videos.

In addition to his TikTok account, he has a YouTube channel, FoFpoyOfficialTV, where he has posted TikTok compilations and vlogs.

He has one sister who has occasionally appeared in his TikTok videos.

He has set his lip sync videos to audio by social stars like Andrie Carigo and Gorka Garcia.

Filip Ronaj Is A Member Of