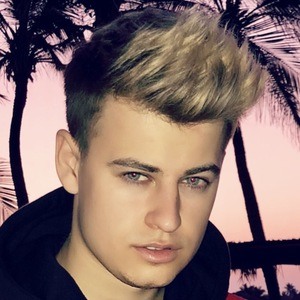 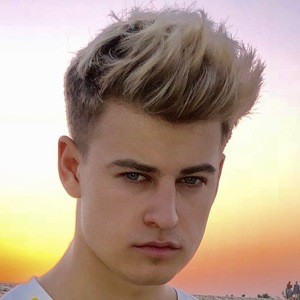 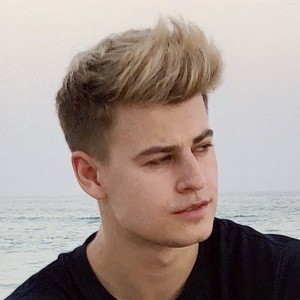 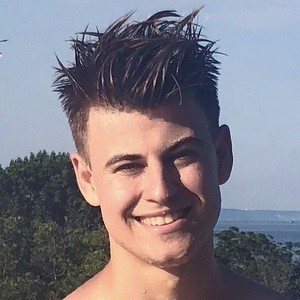 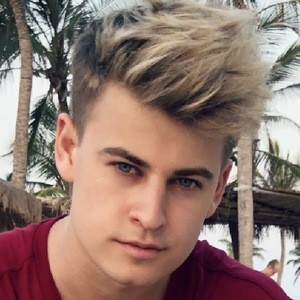 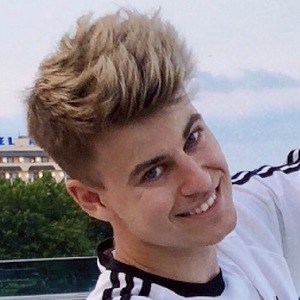 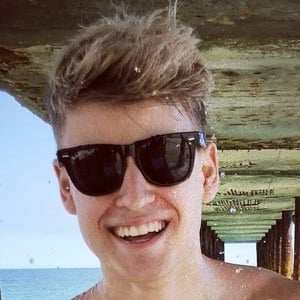 TikTok comedian whose skits and public stunts have made him a superstar on the platform, amassing more than 4.6 million fans. His antics have also made him popular on YouTube, where he has around 140,000 subscribers. He often reveals the places he stays in his travels around the world.

He lived in Mokotów, Warsaw, Poland.

His YouTube video chronicling his one-and-a-half-year-long body transformation went viral, being viewed more than 800,000 times. He has garnered over 300,000 followers on his Instagram page.

His sister Izabela Zabielska is also a popular TikTok creator.

He has collaborated with other famous creators like Nina Przegalinska.

Filip Zabielski Is A Member Of