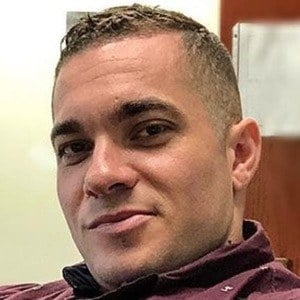 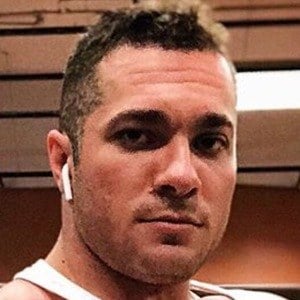 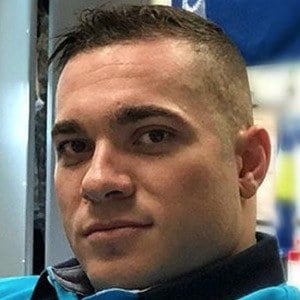 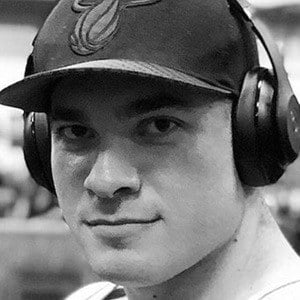 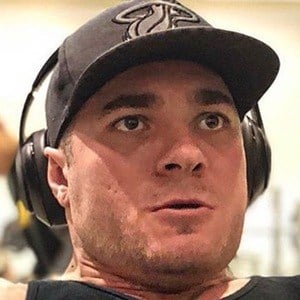 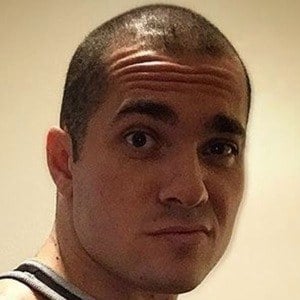 Competitive bodybuilding athlete of the National Physique Committee who competed in the light heavyweight category.

He joined the United States Army.

He became a popular social media figure, earning more than 40,000 followers for his filippe__abreu Instagram account. He has also earned 30,000 subscribers on YouTube with fitness and everyday life vlogs.

He is Brazilian and would be based out of Honolulu, Hawaii.

He and Jeremy Potvin are Army veterans who turned to bodybuilding.

Filippe Abreu Is A Member Of