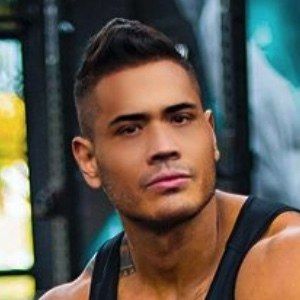 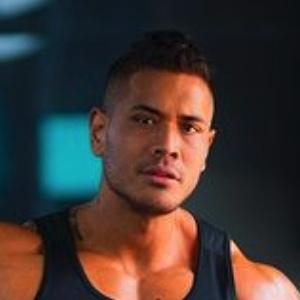 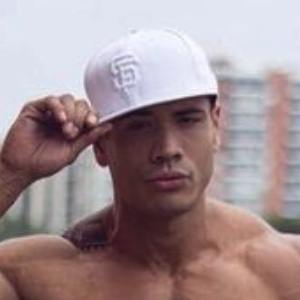 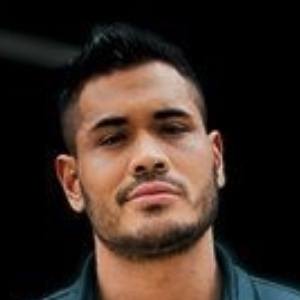 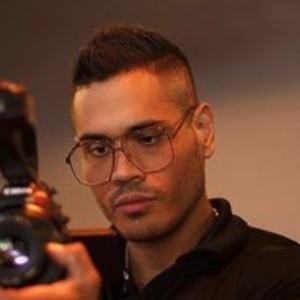 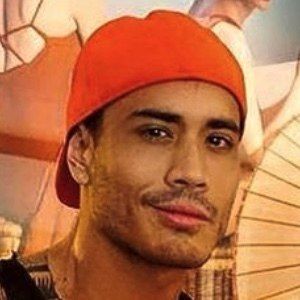 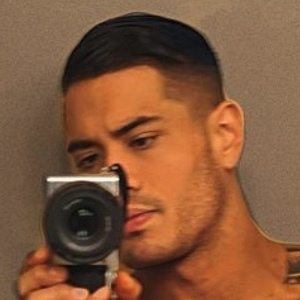 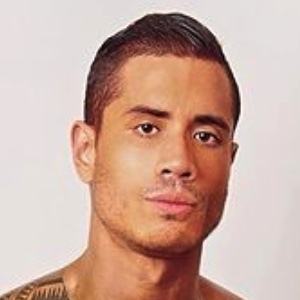 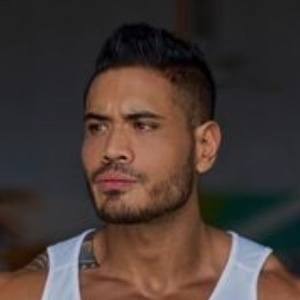 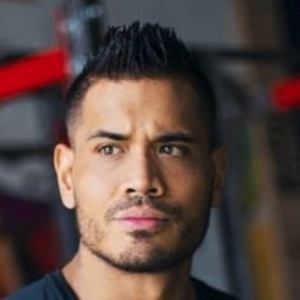 He began bodybuilding while in high school. By frequenting the gym consistently, he began to see his results immediately and wanted to continue to pursue a career in bodybuilding.

He has earned several sponsorships for his professional work including Strong Lift Wear and Megaplex Stars. He also has a strong Instagram presence with over 550,000 followers on his Instagram.

His uncle was also a bodybuilder and provided a lot of inspiration for him throughout his career.

As a professional bodybuilder, he can be seen in relation to other athletes of the sport including Phil Heath, Franco Columbu, and Dexter Jackson.

Julián Tanaka Is A Member Of