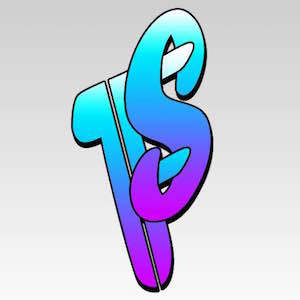 YouTube gamer most well known for his self-titled channel where he's gained more than 260,000 subscribers posting Minecraft and Call of Duty videos.

Some of his most popular YouTube videos include "1v1 WITH LITTLE BROTHER ON BLACK OPS 3!" and "OREO AND TOOTHPASTE PRANK ON LITTLE BROTHER!"

He has frequently featured his younger brother in videos on his channel, particularly 1v1 videos.

Final Sorra Is A Member Of