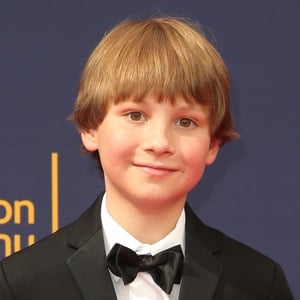 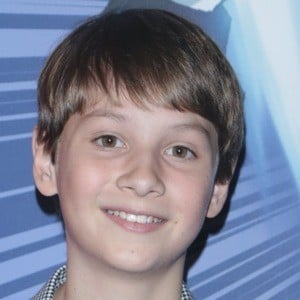 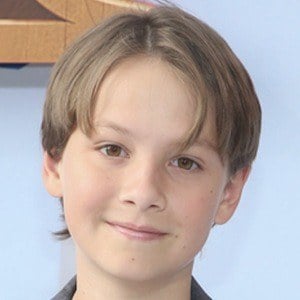 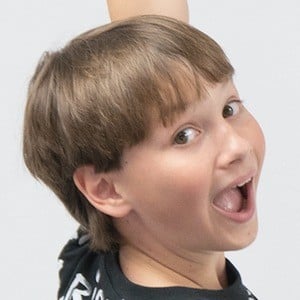 Actor who rose to fame with small roles on shows like Criminal Minds and Fuller House. In 2018, he appeared as a series regular on the Netflix sitcom Alexa & Katie.

His first professional acting role was a one-episode appearance on the show Crowned.

He's also a model and has worked with the Peek Kids brand.

He has a younger sister named Fiona and an older brother named Elliot.

Finn Carr Is A Member Of