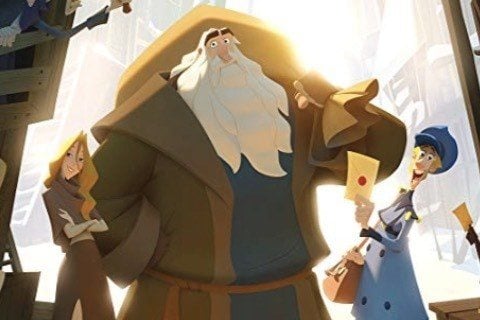 Origin story of Santa Claus in which a postman from the North befriends a reclusive toy-maker. The movie was the directorial debut for Sergio Pablos and was the first original animated feature distributed by Netflix.

The English-language Spanish film earned a theatrical release on November 8th before being digitally released one week later.