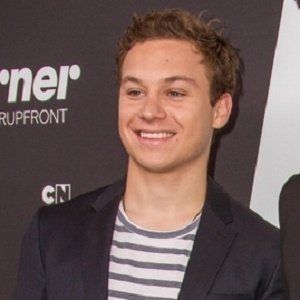 English actor who became best known for his role as Michael Gray in the second season of Peaky Blinders before being cast in the television movie Animal Kingdom.

He got involved with Peaky Blinders, his debut professional acting role, through his older brother Joe, who received the script for reading; they would read it together. He was in college when he decided to go for the audition.

He portrayed Ollie Tedman in a couple of episodes of Inspector Lewis in 2015.

His older brother Joe Cole is also an actor who was featured in Peaky Blinders.

He worked with Cillian Murphy while shooting Peaky Blinders.