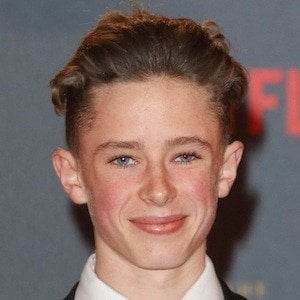 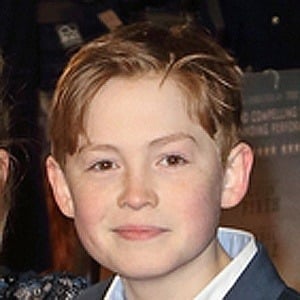 Television actor who rose to fame after being cast as Young Prince Philip on the second season of the original Netflix series The Crown.

He made his professional acting debut on the 2015 mini-series The Outcast.

He was born in China but moved to the United Kingdom at a young age.

He was cast in The Mercy which starred Rachel Weisz and Colin Firth.

Finn Elliot Is A Member Of