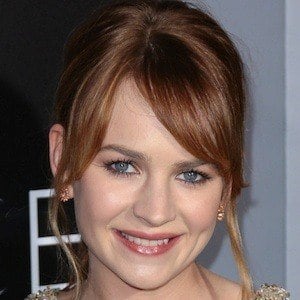 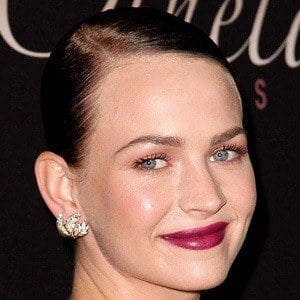 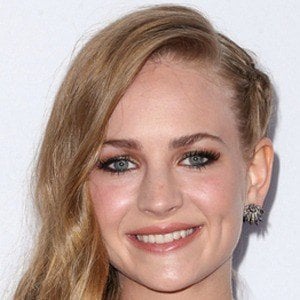 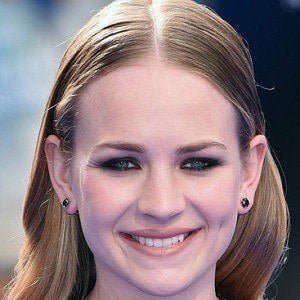 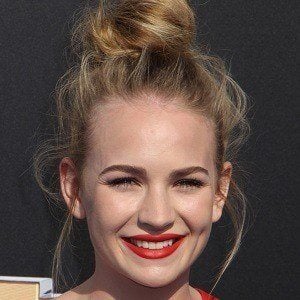 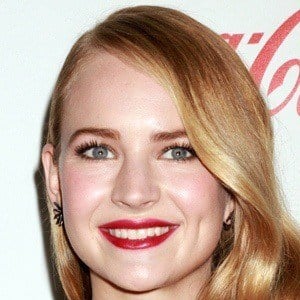 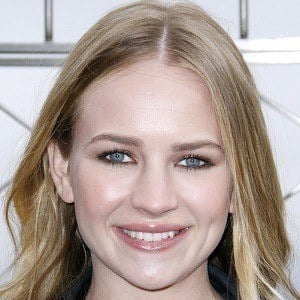 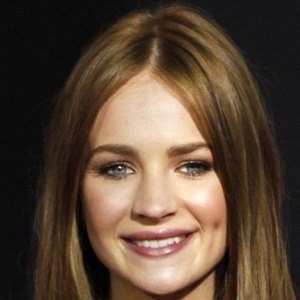 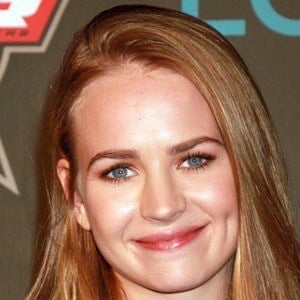 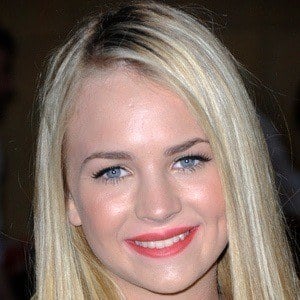 Actress who has appeared in The Secret Circle, Keeping Up With the Steins, Dan in Real Life, The Longest Ride and Tomorrowland. She was also cast as the lead in the Netflix series Girlboss and in ABC's legal series For the People as Sandra Bell. In 2019, she'd be cast in the biopic, I Still Believe.

She performed in a variety of plays and small shows at her local theater.

She starred in Growing Pains: Return of the Seavers as Michelle Seaver.

She has three younger sisters and three younger brothers. All of her siblings were home-schooled. She dated actor Dylan O'Brien from 2011 until 2018. She then began dating Graham Rogers. She has since been romantically linked to Paul Floyd. The couple announced their engagement in May 2022.

She appeared in Swingtown alongside Miriam Shor.